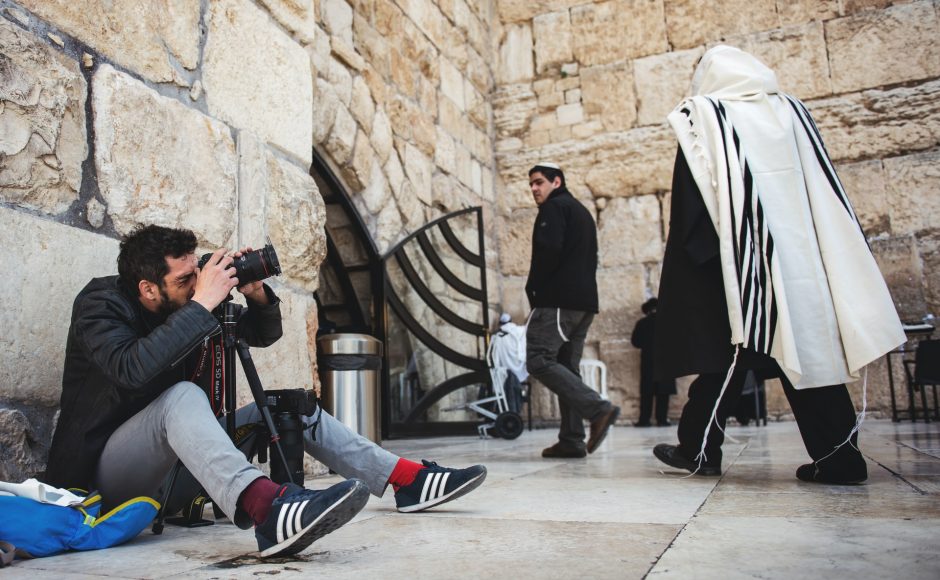 While in the previous generation Conservative Judaism was the largest and most dynamic in the denominational Jewish spectrum. Besides, Orthodox in 2000 had transformed into one of the fastest growing Jewish movements in America. The Orthodox Jews have a lot to be thankful for. One, it is a beautiful and thriving community of singles and married, young and old, retirees and working professionals and people from all backgrounds. However, there still issues that threaten to undermine Judaism.

Zionism doesn’t have a uniform ideology. It has evolved into a dialogue among a disjoint collection of ideologies which include: Revisionist Zionism, Labor Zionism, Green Zionism, Religious Zionism, and General Zionism. Furthermore, not every Jew is a Zionist. In fact, only a few know what Zionism actually means. It is not mandatory to be a Zionist and being a non-zionist doest mean that you are the same as an anti-zionist; it means that you don’t accept all the basics of being a Zionist. The issue that the Zionists create for the non-zionists is that in some case Zionist paint all Jews as Zionist. This makes Muslims hate Jews even if they’re not Zionist.

Jews come in many languages, colors, and with diverse menus. A lot of Jews forget that. Besides, most people fail to remember the horrific and terrible battle in Israel, after 1948, to make Yiddish the official language of Israel; or the numerous attempts to prevent Falash from having infants from the state-sanctioned chemical de-fertilization of women.

The explanation of what it means to keep kosher varies among Jews in today’s world. However, lots of Jews have started to question whether it is to only uphold standards of how you should kill an animal – the tradition states that the animal should be subjected to as little pain as possible. Instead, some Jews have started asking if they should kill animals at all. And for Jews who consume meat, how can they know if the animal has been treated well during its entire life?

How to Convert to Judaism

Countries with the Largest Jewish Population