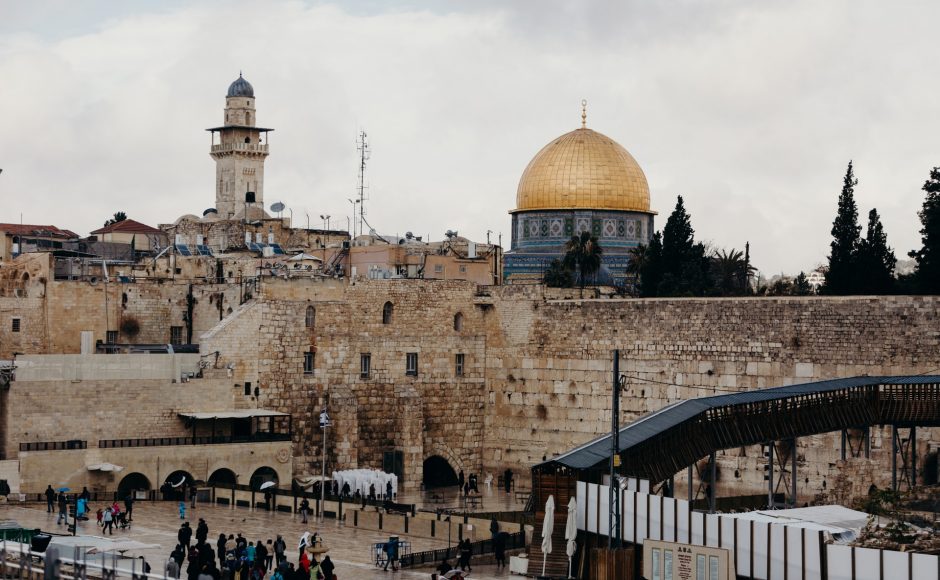 It is obvious which country has the largest Jewish population. However, there may be a surprise in this list. The statistics in this roundup are supported by the Jewish Virtual Library which is a project of American-Israeli Cooperative Enterprise referred to as AICE. There is an estimate of more than thirteen million Jewish people across the globe, though the largest population is in Israel.

Many of those who practiced Jewish faith were dispersed from their homelands during the years of persecution and anti-Semitism. Most sought refuge in other countries in Europe. They were dispersed again during the World Wars. Below is a roundup of the countries with the largest Jewish population.

Israel has an estimate of 6,014,000 Jews. They make up 75 percent of the population in Israel and also the largest Jewish population in the globe. The origin of Israel in 1948 led to the mass immigration of Jews into the country. Israel has Arabs and Muslims as well as it located on Palestinians territories.

The USA takes the second position after Israel with a population of approximately 5,425,000 Jews. What lies behind this population is the fact that majority of Jews who resided in the European countries fled to the USA because they were discriminated. The United States of America was a suitable place where they could freely practice their religious rituals and express themselves without being discrimination as it was in Europe in the 20th century.

The Ashkenazi makes the largest Jewish population in America with approximately 90 percent; they’re the Jewish diaspora population which originates from the Jews who settled along Rhine River which lies in Northern France and Western Germany.

France has an approximate of 478,000 Jewish population. There are mainly found in Paris, Lyon, Marseille, and Toulouse regions. Many French Jews suffered from anti-Semitism, but most of them managed to survive the Holocaust. They later migrated to France from the French colonies of North Africa and Mediterranean in the 19th century. Currently, the Mizrahi and Sephardi Jews are the majority.

Canada takes the fourth slot with a Jewish population of 380,000. Most Jewish in Canada are mainly found in Quebec, Ontario, Alberta, Manitoba, and British Columbia. Canada has a diverse pool of doctrines of Jewish faith such as the Canadian Jews of Sephardi, Mizrahi, and Ashkenazi background are welcomed there.

Besides, the first Jews in Canada were from of British origin who served in the British army. They immigrated to Canada due to the terrible anti-Sematic crime practiced against them in Europe.

The United Kingdom has a population of 290,000 Jews. It takes the second largest Europe country with Jewish population after France. The first Jews in Britain around in 1070 and were indefinitely banned from the country of 200 years. They were then allowed resettlement in the UK in the 19th century.

In the 21st century, everyone is free to practice his or her faith. All prospects of all regions showing tolerance, support, and respect are encouraged.