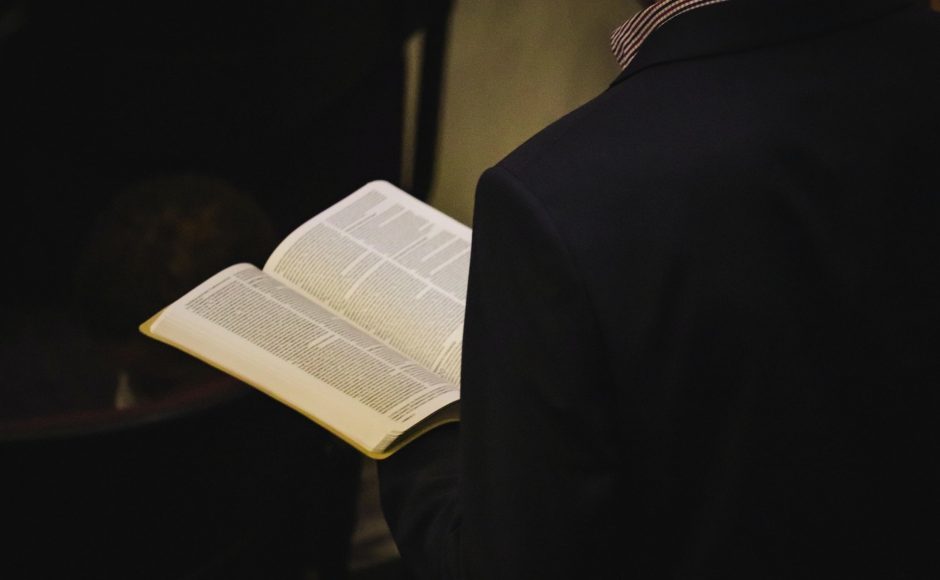 Tattoos are now popular than ever. They have become widely accepted in the Western culture, particularly among the youth. So, what does the Bible say about tattoos?

The Old Testament law in Leviticus 19:28 says, “You shall not make any gashes in your flesh for the dead or tattoo any marks upon you: I am the LORD.” This is the only instance where the Bible mentions tattoos. God gave this command to Israel which set them apart from their neighbors who market their skins with symbols or names of their gods.

A lot of people believe that this verse prohibits against tattoos only in the context of specific pagan practices. According to them, the tattoos referred in Leviticus are those that are for dead – using tattoos in an attempt to persuade the gods to help the dead in the afterlife. Others take the Leviticus verse to be a general prohibition against tattooing by the wording of the verse.

1 Peter 3:3–4: says, “Your beauty should not come from outward adornments, such as elaborate hairstyles and the wearing of gold jewelry or fine clothes. Rather, it should be that of your inner self, the unfading beauty of a gentle and quiet spirit, which is of great worth in God’s sight.” This verse is directed to Christian women and there is a principle which may concern, though indirectly, tattoos. According to this verse, one’s external appearance shouldn’t look be the main focus of your attention.

Many women focus on having fine clothes and elaborate hairstyle, and jewelry, but that isn’t where the true beauty lies. Likewise, body piercing and tattoos are an outward adornment and we should not give it more effort to the development of ‘inner self’, regardless of our gender.

Since the Bible does not directly forbid tattoos, we do know our body isn’t our own but God’s temple. The Bible has a high view of one’s body as God’s image, which should not be disfigured. So, before getting tattooed, we should ask ourselves how much we can modify our bodies to accomplish our desires while not disfiguring our bodies as God made them.

Furthermore, the Bible advises us to consider the motive of getting a tattoo. According to Ephesians 6:1-3; if it’s in rebellion to parents, it’s not acceptable. 1 Corinthians 10:31 teaches that while self-expressing yourself artistically is fine, your primary motive for anything that we do is to glorify God. This means that we should seek honor and draw attention to Him, not ourselves.

Proverbs 21:5 says that “The plans of the diligent one surely make for advantage, but everyone that is hasty surely heads for want.” Most people decide to get a tattoo hastily, yet it can pose a negative long-term impact on employment and relationships. Additionally, tattoos are painful and costly to remove.

Some desire to establish their independence or identity, while others get a tattoo to assert the ownership of their body. However, Romans 12:1 says, “Present your bodies a sacrifice living, holy, acceptable to God, a sacred service with your power of reason.” Use the power of reason to know why you want a tattoo. If it is because of peer pressure or wants to show off to your friends, know that your feelings can be less permanent than the tattoo.